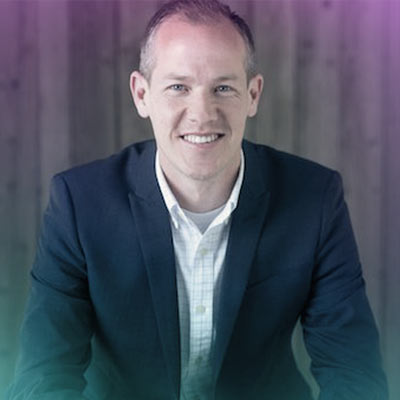 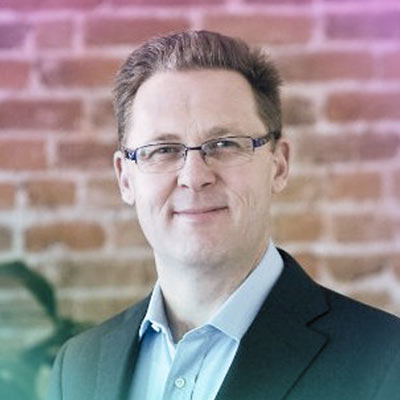 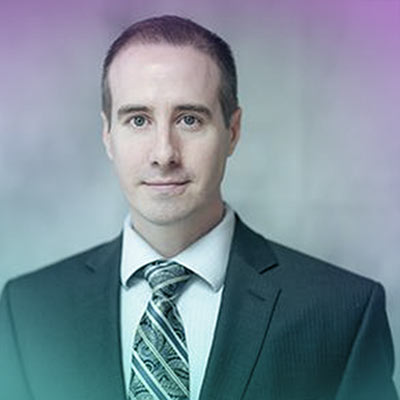 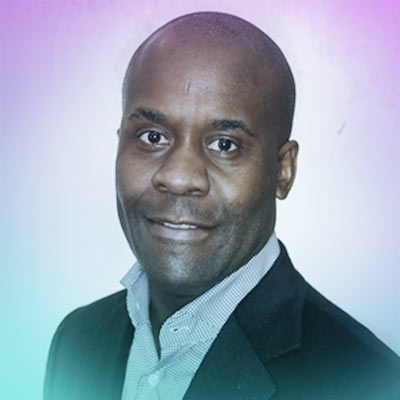 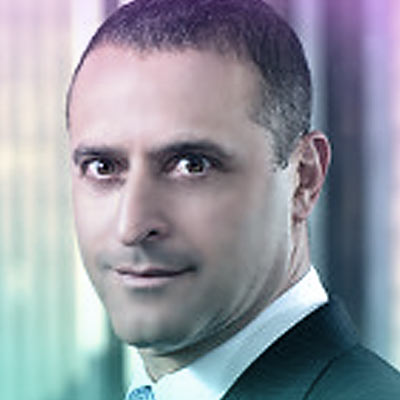 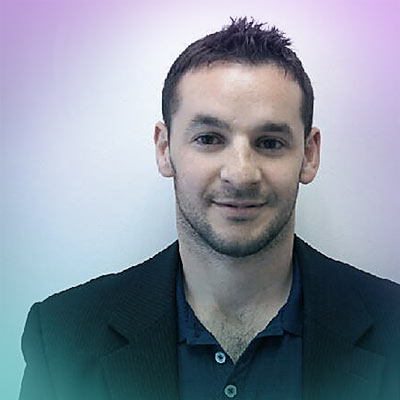 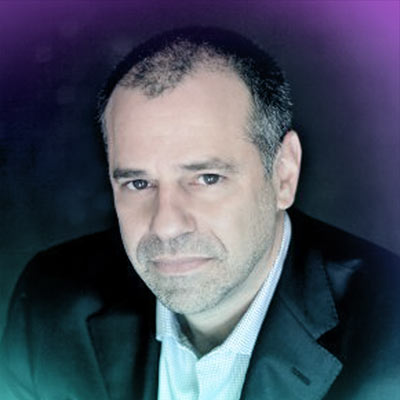 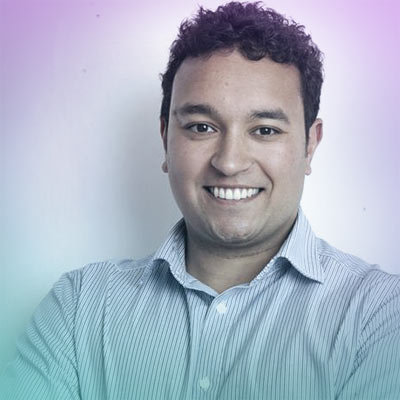 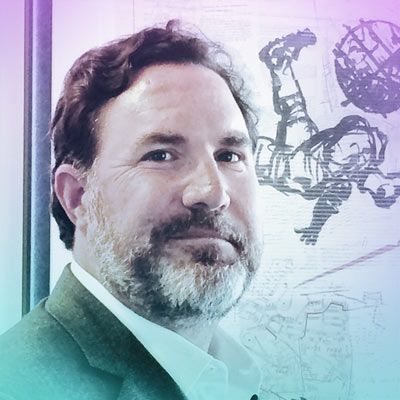 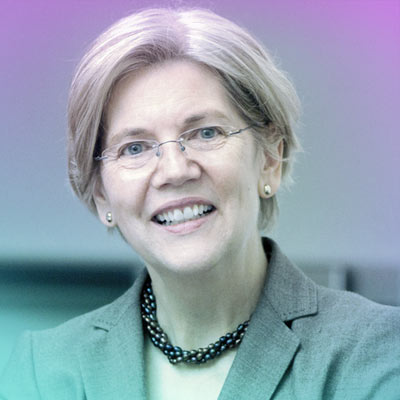 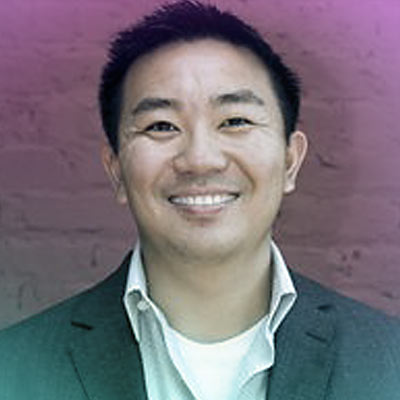 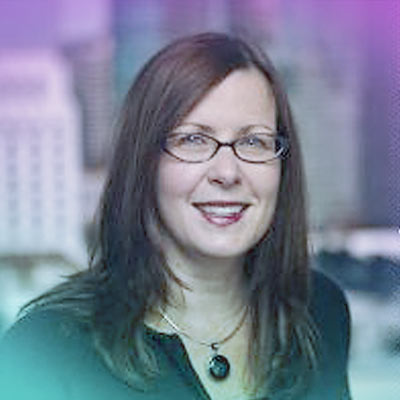 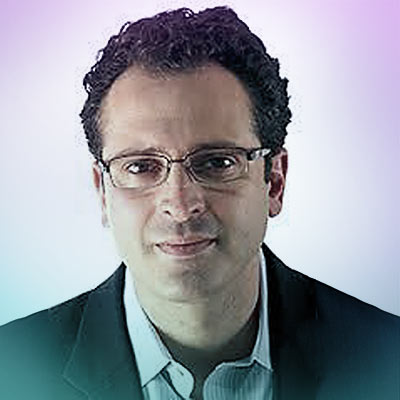 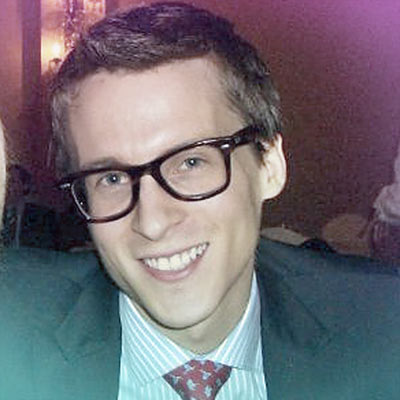 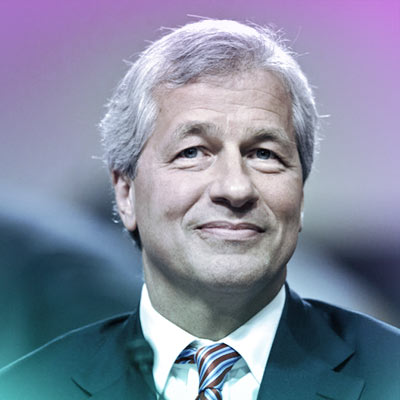 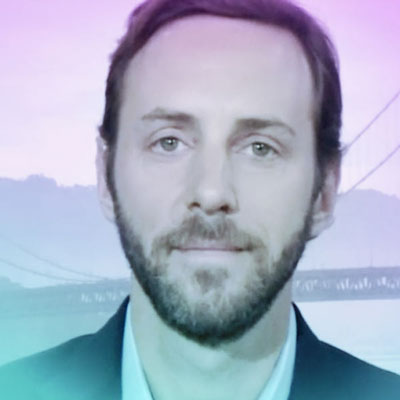 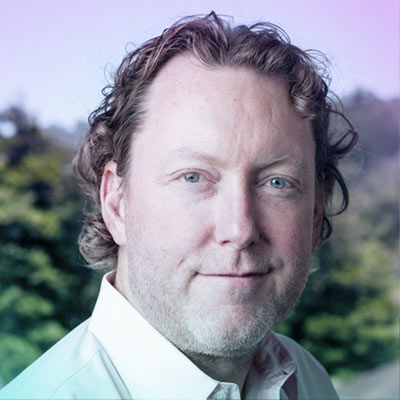 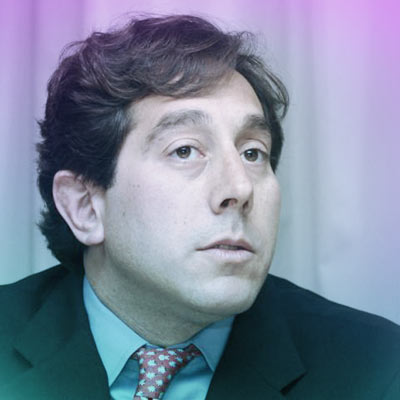 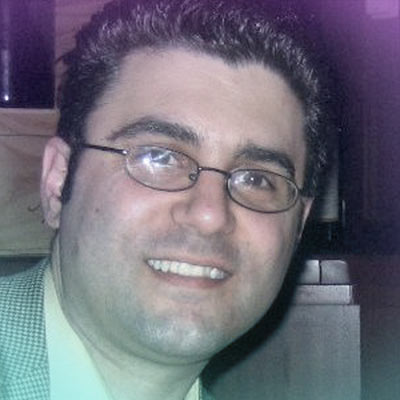 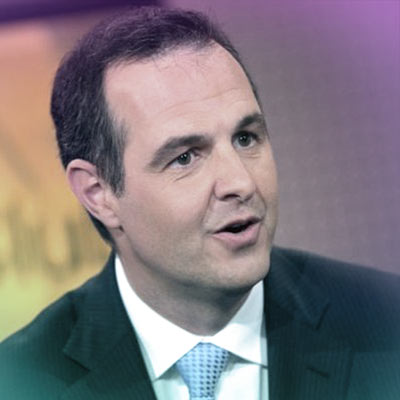 Traditional lending dried up overnight in the aftermath of the Great Recession as banks drastically pulled back, effectively cutting off the lifeblood of the American economy.

The repercussions were dramatic. Suddenly, countless credit-worthy borrowers had no place to turn. Small businesses, in particular, felt the squeeze when they could not get the capital they needed to expand, let alone continue what they were doing before the crash.

Consumers and homebuyers also came up empty-handed, despite having good credit scores.

It was as if the pendulum had swung too far in the opposite direction, with the classic lenders holding the market in a vice grip.

An eclectic group of innovators became determined to revitalize the lending industry by taking advantage of the banks’ irrational reluctance to meet the clear needs of reliable clients eager to borrow.

To fill this void, an eclectic group of innovators became determined to revitalize the lending industry by taking advantage of the banks’ irrational reluctance to meet the clear needs of reliable clients eager to borrow. Helping them bridge the gap were advancements in computer science, enabling the creation of cutting-edge products in financial technology (FinTech) with sophisticated applications of mathematics.

Lenders could quickly determine the credit worthiness of potential borrowers, particularly small businesses looking for short-term loans of low amounts of capital. Other entrepreneurs stepped up with peer-to-peer lending, bypassing the traditional marketplace altogether, an approach that got dubbed “disruptive”—and for good reason. With their success, these alternative lenders were establishing a new paradigm. Angel investors were also seizing the opportunity to get good returns on their capital without going through conservative capital markets. Real estate developers, too, who had been getting the cold shoulder, were suddenly being welcomed, as alternative lenders opened the doors to finance their projects.

Sparking the growth of this exciting alternative approach to lending was the inherent flexibility and transparency in the new model.

Interest rates could be much lower. Decisions on loans could be made much quicker. Borrowing could be made much more personal and accessible. Thanks to the proliferation of mobile devices and websites, the process could be portable, too. These user-friendly experiences also allowed the lenders to cut costs—and pass those savings along to the borrowers. Another factor is that these alternative lenders used online portals, not the expensive infrastructure of bank branches and corporate towers. In fact, one of the most profitable alternative lenders listed occupies barely one floor of a high rise in Utah, yet it’s responsible for dispensing more than a $125 million annually to thousands of small business owners in all 50 states.

Marketplace lending has undergone a revolution, and this list of its “Power 20” identifies and ranks the most influential people in this growing field

Marketplace lending has undergone a revolution, and this list of its “Power 20” identifies and ranks the most influential people in this growing field. Included among these ranks is one of the leading industry watchdogs, Sen. Elizabeth Warren, who is ensuring that predatory practices of old are a thing of the past, and who will surely have a hand in crafting and enforcing the future regulation of this ever-evolving industry. Jamie Dimon, head of the biggest bank in the country, is also listed here—his mere presence demonstrating the sheer power this emerging industry wields.

All together, these honorees represent the best and the brightest, working across many platforms, from peer-to-peer borrowing to small business loans and merchant cash advances—whatever it takes to get money into the hands of those who intend to do right by it.

Take some time and get to know these executives, these strategists, these visionaries. Learn about who they are, how they got here, and where they’re going. Familiarize yourself with their many accomplishments and companies.

These “Power 20” are redefining lending, resurrecting small businesses across the country, and consequently rebuilding the American economy, one loan at a time.

Welcome to the Marketplace Lending Power 20.

Presented by Mayava Capital, Morey Publishing and The New York Financial Press.
Learn more about how the Power 20 is powered.

Mayava Capital is not a lender. We provide a service to prospective borrowers wherein we submit their secure application information to our network of lenders. We do not collect a fee from the applicants. Our mission is to match prospective borrowers with our preferred network of lenders. There is no guarantee that your application will be approved by any of our lenders and all financial terms are negotiated directly between the borrower and the lender. As such, Mayava Capital does not make decisions regarding funding. Therefore, nothing on this website should be construed as an offer or solicitation for financing of any kind. This service may not be available in all states and our terms may change at any time.